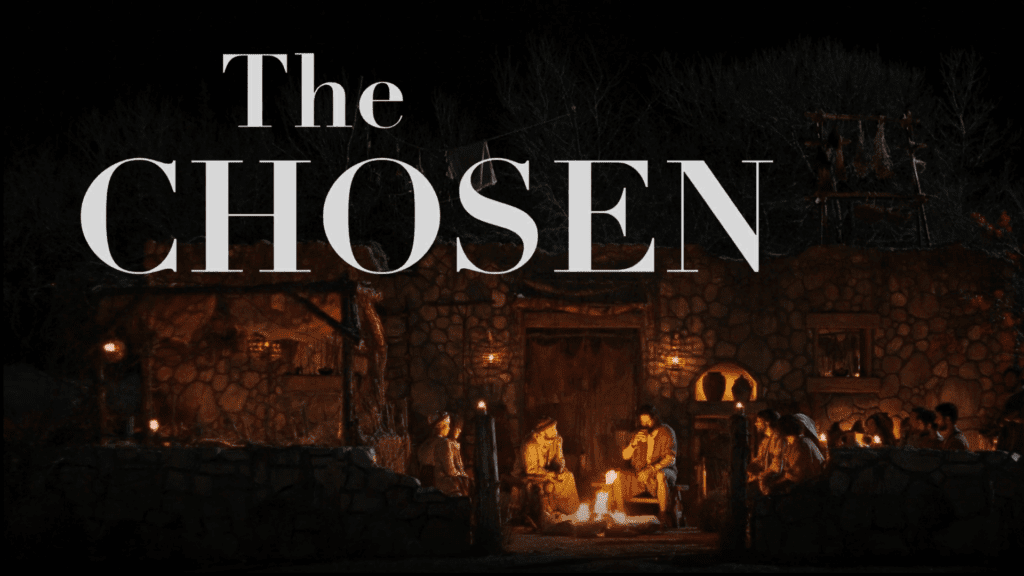 Jesus partied a lot. So much that he was accused of being a “glutton, drunkard, and friend of sinners” (Luke 7:34, Matthew 11:19). Yep, that happened.

This comment wasn’t accurate–it was more of an attempt by his foes to tarnish his reputation. But there was a foundation of truth behind it — Jesus spent an awful lot of time gathered at parties feasting and drinking with all kinds of people deemed socially unacceptable. While there is no evidence that he over ate or over drank, there is evidence that he didn’t miss many parties.

John 2 tells us that Jesus attended a wedding at Cana. While there, he helped bring more wine to the party, and not as a hostess gift. He actually chose to perform his first miracle then and there, and in the process ensured that the attendees did not run out of wine. And this was after they had already drank a lot of wine. Now, you can find many valid and deep spiritual truths embedded in this account, but it is a story about how Jesus kept the party going.

Furthermore, the two primary interactions between Jesus and tax collectors–who would have been some of those “sinners” he was accused of being friends with–ended up in a party. We know that Matthew threw a dinner party introducing Jesus to even more “sinners”, while Jesus scandalously invited himself over to Zacchaeus’s house.

Jesus must have had empathy for party hosts. Earlier, I made the point that he didn’t want the wedding host at Cana to be disgraced. And later on in Luke 14 he tells a story about a disappointed and frustrated banquet host who had prepared and invited many guests, only to be stood up. I imagine Jesus cheering for this host-who-would-not-give-up who was determined to have his shindig. The host wasted no time in sending out his servants to canvas the city streets and surrounding area and compel any and all to come–including those who don’t usually get invited, the poor, the crippled, the blind and the lame. He wanted a full house!

On a very real level, Jesus understood this story all too well. He gets the desire for relationship, friendship and intimacy; the joy of preparing a celebration; and the honor of extending hospitality and generosity. Unfortunately, he also knows what it feels like to be ignored, neglected and stood up.

But God is just as determined as this host. More determined than this host. He is determined to have a crammed house and a full table. He continues to extend invitation after invitation. And He sends us–his servants–out to the streets and surrounding areas, giving us the words to compel anyone who will listen to accept his invitation and come. And yes, of course, we want each invitee to know who Jesus is and what He has accomplished for us — his friends, the “sinners”. But maybe, just maybe if we also mention what a great host he is and what a great party he throws . . . . the table may be just a little fuller.

In last Sunday’s message you were challenged to invite people to your table. And you were also challenged to consider inviting a wider variety of people than you usually do. How did that challenge fall on you? I would love to hear. I’m praying for you — for all of us — as we learn how to become more like Jesus. May it be said of us too — “he/she enjoys a good party!”