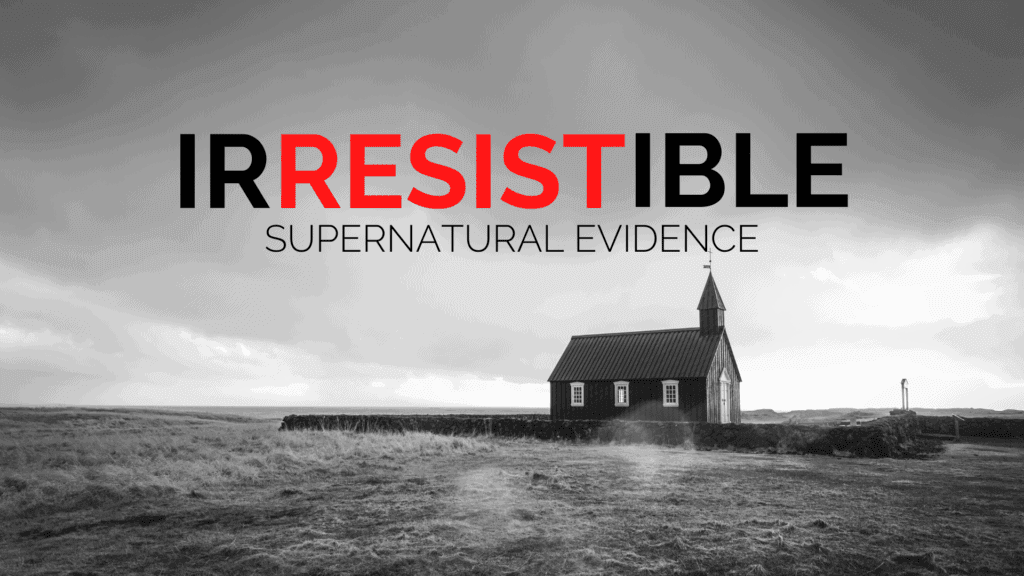 Can you imagine seeing the touch of Jesus disintegrating the disease that has wrecked a body and spirit for decades?

Can you imagine His voice commanding vertebrae to stack up one on top of the other until vision finally meets the horizon again?

Can you imagine the power of Jesus seeping into his clothing down to the hem of his cloak skirting along the dust of the ground?

Can you imagine the invasive power that welds nerves back together and enables atrophied muscles to hold and propel forward the full weight of a body that had lain motionless for decades?

Can you imagine how the power of Jesus convinces and cajoles lifeless organs encased in a cold shell to begin beating and pumping, inhaling and exhaling once again?

Can you imagine the subtle power that opened the depths of a person’s heart and mind to Him, as He answered other’s internal dialogues and unspoken secrets?

Can you imagine the compulsive groveling of the demons as they sensed the electricity of His presence coming their way?

Can you imagine his other-worldly ability to cover all mental and emotional chaos with a balm of sanity?

Can you imagine the embrace of his divinity closing the seeping wounds that marked a person not only with sickness but with the deep scars of exclusion, fear and disgust as well?

Can you imagine Him calling out the very fish he helped create, and commanding them to jump in the net of an insignificant fisherman?

Can you imagine the one whose power dwarfs any hurricane, tornado or tsunami, lifting his arm and reining in the uncatchable stormy gale?

Can you imagine the far-reaching length of his power as he issues the decree of healing a loved one miles away from where he stands?

Can you imagine the life-altering power of Jesus that can completely reverse and restore life-long conditions in a single moment?

The disciples were witnesses to all of these displays of power. The wonders and signs that highlighted his divinity, underlined his mission, and bolstered the belief of his followers.

And then, after the flesh and bones of their Savior had left — his body absent from their campfire, his laughter silent in their conversations, his footsteps missing from the beach– his power came and rested on them and remained with them. More than simply present, it coursed through their veins. What a gift to leave with them! Can you imagine the security and joy this brought?

Before he left them, Jesus told his followers they would do what He had been doing. And that they will do EVEN GREATER THINGS THAN He did. (John 14:12). How do you think this foretelling fell on them?

No one and nothing is GREATER than the works of Jesus. No one has ever exceeded the power or majesty of His miracles. Yet, here we have these words.

But think about it. The boldness of having the promised power stoked the radical passion of the apostles. It propelled them into the very GREATER that He was referring to. It’s not that we surpass Jesus in any way. But we stand in His power that was revealed to the world — and we allow it to flow within us and through us. Swelling and rising and sweeping and coursing farther and wider and fuller.

Because hidden in the concept of GREATER are the words more, numerous, widely dispersed, world-wide. It points to EXTENT. It refers to the three years of Christ’s earthly ministry multiplied to the nth degree. It encompasses the use of modern communication and modern travel.

We live in the center of GREATER. It’s a reality. From it’s very inception until today, the church has been an example of GREATER. Every day. Every conversion. Every generation. It all proves Jesus’s statement to be true. So let’s embrace how the Gospel continues to gain ground each day. I am so glad to be a part of that, don’t you?! Let this truth be buoy that keeps you afloat in a world that seems dark and scary at times.