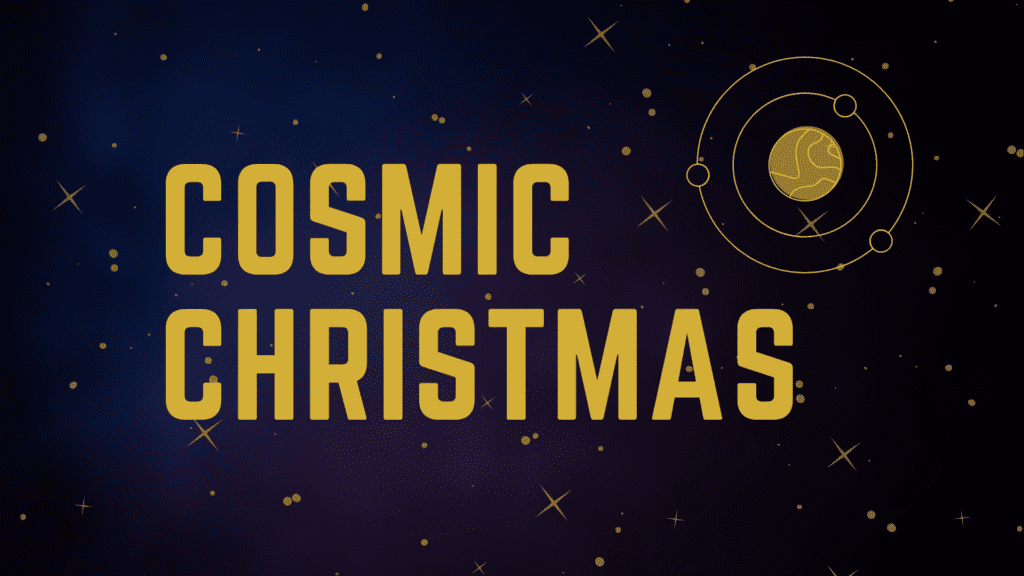 On that day it shall be said to Jerusalem: “Fear not, O Zion; let not your hands grow weak. The Lord your God is in your midst, a mighty one who will save; he will rejoice over you with gladness; he will quiet you by his love.

For God so loved the world, that he gave his only Son, that whoever believes in him should not perish but have eternal life. For God did not send his Son into the world to condemn the world, but in order that the world might be saved through him.

I’ve known about Jesus my whole life, which has been a tremendous blessing. However, I have found that when His story is ingrained in one’s upbringing, it may be harder to be awed by it. Even more, it may be harder to step back and consider things afresh. Advent is one of those examples.  The wondrous activity of Emmanuel. When God wrapped flesh around his Spirit and walked our sod. When the invisible became visible.

And so this year, I tried to detach and approach it anew with these questions.  How does the fact that the Invisible became an Image affect your belief and your faith?  Would you still believe, and would you still choose to follow God if God remained a distant spirit?  Why or why not?

Hmmm.  Can I even wrap my mind around an alternative ending to the Old Testament? No baby in a manger. No Jesus walking the earth. No tangible model for how the Almighty relates, loves, heals, teaches, interacts, sacrifices and saves. And then, no cross and no empty tomb.

Before Jesus’s birth, God was still present in His people’s lives, but in a less personal and more supernatural way. But he wasn’t always distant. He revealed a bit of himself in the genesis of every miracle — his power and voice and presence palpable. But what if He had chose to remain in that kind of relationship with us instead of sending Jesus.

Of course, this is what the Jewish faith clings  to — a belief in a good and holy God, without the incarnation. So yes, in the absence of the incarnation,  I think I would still believe in a Creator God; a God of Truth, Justice, and Morality; a Fatherly God who protects and provides and expects devotion and obedience.

But my faith would be different without Jesus’ birth. There would be no solution for the endless cycle of sin, guilt, sacrifice, atonement. There would be no ongoing  indwelling of the Holy Spirit — the gift given to us after Jesus came to earth, fulfilled his mission, and ascended back into heaven. And I wonder, would the world be darker? Christ’s arrival, death and resurrection brought not only freedom from Satan and sin’s hold on us, but victory over Satan and sin’s hold on us. It released us from the fear of death, Satan’s greatest weapon. Christ’s time and actions on earth in essence, cut the head off of the dragon-like  beast — his tail may still be thrashing and doing harm — but final annihilation is inevitable. Jesus has triumphed (Col. 2:15).

So this journey of considering Jesus’s birth anew, leads me into even greater appreciation.

The crucifixion is moving, convincing, and washes us in great waves of mercy — it proves and highlights God’s everlasting and unconditional love for us.

The resurrection is powerful, triumphant, and fills us with overflowing hope — and it proves and highlights God’s desires for us — the great lengths he would go to to secure freedom and wholeness for us, and to bring us home to Him.

But God’s whispers of love begin at Advent. Like a sweet romance. The first message of love reaches the ears of his people. After a long stretch of quiet. And the message is this: He loved the world so much that He gave, sent, birthed His only Son to us and for us.

And at Advent God proves his truthfulness, his fidelity, his integrity to us. He acts on what he has already promised.

More wondrous still is the fact that he appeared as a baby — you know he could have just appeared as a grown adult. In fact, there are passages in the Old Testament with mysterious adult or angelic visitors that many believe to be Jesus. (Think of the fourth man in the furnace in Daniel, think of the visitors brought news to Abraham and Sarah, think of the one who wrestled with Jacob, and more.)  But when the time had fully come (Galatians 4:4), God sent His Son as a weak, needy, dependent baby. To poor parents, transients, who brought Him into the world in a stable, next to animals. All so that we could relate. Jesus overcame. So can we.  He was able to grow, live and please his Father in human form. And so can we.

I love how God weaves anonymity and acknowledgement together in Jesus’s birth story.

In some ways, it was a silent night — hardly anyone knew what amazing miracle had transpired. The universe’s timer had gone off.  There was an uncontainable celebration in the heavens. The King of Kings, The King of Glory had arrived on earth, without any fanfare.

But in other ways it was a holy night.  Mary & Joseph understood and treasured the moment deep in their hearts. The heavens split open for a moment and gave an audience of lowly shepherds a snapshot of the party going on above — they heard and saw and were surrounded by an angelic praise team as well as by the shining glory of the Lord.  (Luke 2).  And lastly, the Magi — foreigners, pagans, scholars — were aware and motivated by their persistent belief to go and discover. And they too were able to celebrate the arrival by giving gifts to the child that had been prophesied.

But the rest of the world was clueless.

There is something to be said for God’s soft approach in His arrival. I believe God still gives room and space and time for people — no matter who they are, where they are, what they are doing, what they initially believe.  Room and space to discover the Baby who grew up and eventually claimed his Eternal Kingdom Crown and invited us into His Kingdom.

You know, this Semi-Silent Night and Holy Night stands as a bookend to Jesus’ second arrival. And this next arrival will be very different — it will not be subtle or soft. It will not be shadowed by any element of anonymity. Every knee shall bow, not just the knees of some nearby shepherds or some determined scholars from afar. And every mouth will confess that He is Lord, not just the heavenly host. It reminds me of the lyrics to one of my favorite Christmas songs.

Lyrics to In the First Light:

In the first light of a new day

No one knew He had arrived

Things continued as they had been

While a newborn softly cried.

But the heavens wrapped in wonder

Knew the meaning of His birth

In the weakness of a baby

Hear the angels as they’re singing

On the morning of His birth

But how much greater will our song be

When He comes again to Earth

When He comes to rule the Earth!